What is the difference between polyolefin shrink film and PVC shrink wrap?

Shrink wrap comes in a variety of thicknesses, clarity, strength, and shrink rates. The most commonly used type of shrink wrap is polyolefin shrink film. Other types of shrink film include PVC (polyvinyl chloride), which is a cheaper quality shrink film—a less expensive shrink film, but with less shrinking force. PVC shrink film is a very popular packaging for CD and DVD, boxes, software and other non-edible foods.
On the other hand, polyolefin films are more commonly used in food products, gift baskets, and for bundling multiple products together. Polyolefin packaging is also more flexible and less prone to tearing than PVC film. Polyethylene film is also practically odorless and, as mentioned, safe to use with food.
The biggest difference is that polyolefin films age much better in the long run than PVC shrink wrap. Polyethylene film will not become brittle or discolored (yellow) over time and will not rupture during the heat sealing process stage of the package. PVC shrink wrap creates order and fumes, sealing equipment and carbon deposits called film deposits. This doesn't happen with polyethylene film, which means less maintenance and a cleaner, higher-quality look.
The reason for the better quality of polyolefins is that polyfilm is a polymer—a macromolecule made up of repeating structural units—that is used in polyfilm and its ethylene. On the other hand, PVC is also a polymer made of repeating vinyl groups (vinyl polymers) 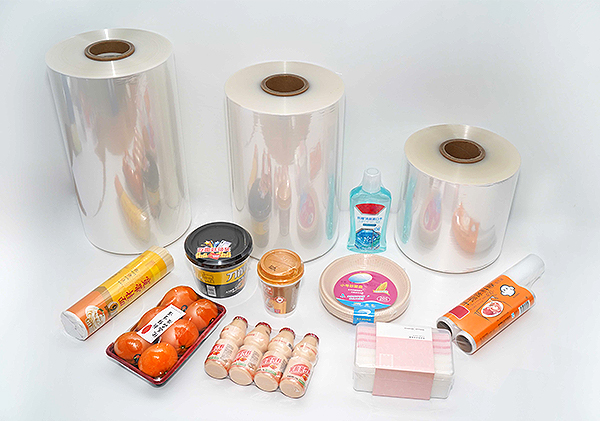